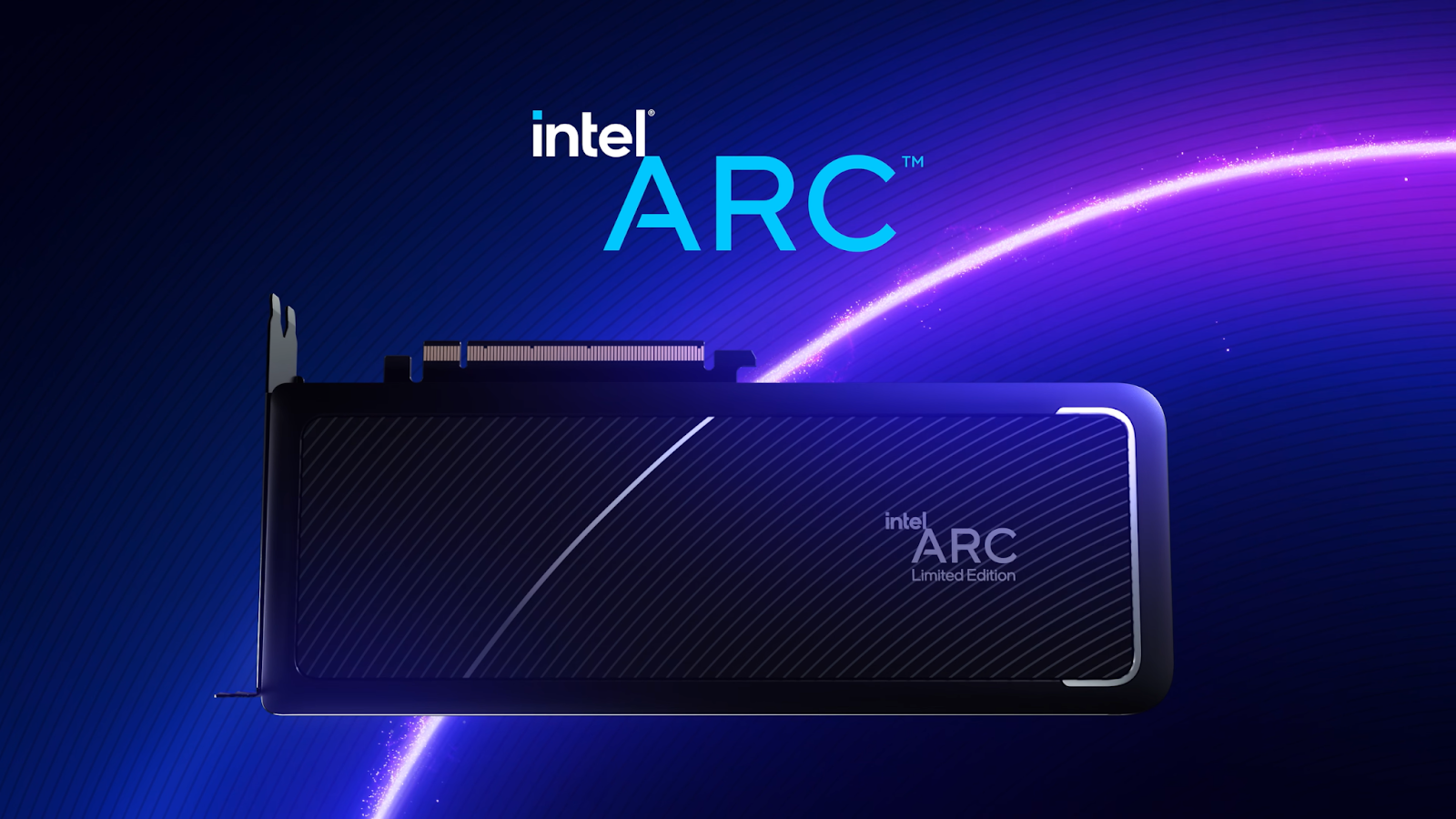 Intel’s long-awaited Graphics Processing Unit (GPU) has finally been released. The Intel ARC. For now, it is being tested in the Chinese market.  Intel’s low-key Chinese launch would indicate that it’s somewhat testing the waters ahead of a wider global launch. This is huge news for gamers all over the world, especially those living outside the United States. With the bitcoin boom, GPUs had become excessively expensive. Gamers and tech enthusiasts were spending 4 or 5 times the average amount trying to build their PCs.

Now the big question is whether this will become a serious contender in the GPU market. Currently, the two major tech giants, Nvidia and AMD, have a monopoly on the global GPU scene. These two companies have been the leaders in GPU technology. However, this latest technology comes at a very steep price that many cannot afford. Intel has previously attempted to enter the GPU market with its mobile and laptop GPUs, but it did not leave a strong impression on consumers. This would be their first serious attempt at a dedicated GPU.

The price is their GPU is listed at ￥3999 including VAT, which is roughly $595 USD (£488, AU$897). This may be a placeholder or a retailer hoping to cash in from curious early adopters. The official price for its global launch is yet to be announced. This will not be a flagship GPU as the specifications are as follows 8 Xe cores, or 1024 shader units clocked at up to 2,450MHz, 6GB of GDDR6 memory and a 92W total board power rating.

We’re yet to see reliable benchmarks for the A380 as Intel has not “officially” released it to the global markets. Their own benchmarks are not as reliable, as companies tend to inflate these. Hopes are high that Intel will finally break the chains of expensive GPUs and be the saviors that budget gamers need.