After a life of wild partying as a cricket star and sex symbol, the current Prime Minister of Pakistan has converted himself into an International Politician. He was once recognized as a respected athlete. Khan is currently trying to negotiate the issue over Kashmir, but he is divided between his years as an Oxford-educated playboy and his emerging role as a critic of the decadence prevalent in Western culture. 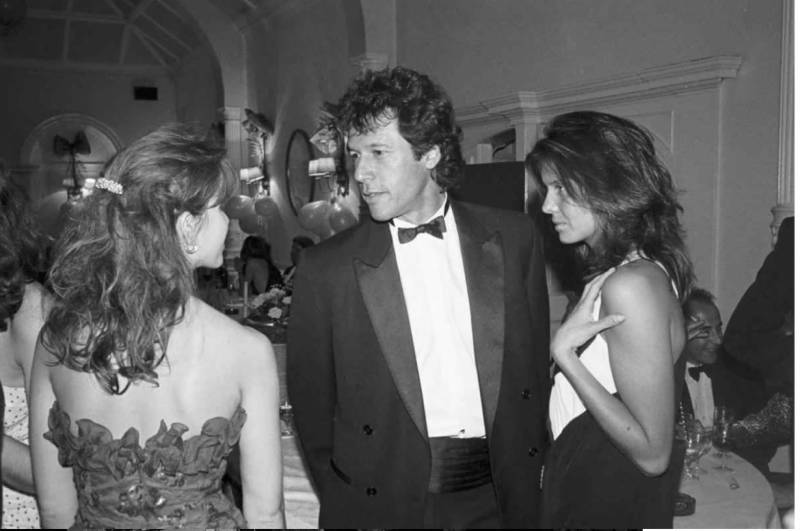 Khan’s future looked clear in the mid-1990s. He’d won the World Cup, married an attractive social beauty, and opened Pakistan’s first cancer hospital in memory of his mother. It was a monumental act of generosity and the pinnacle of a life filled with them. 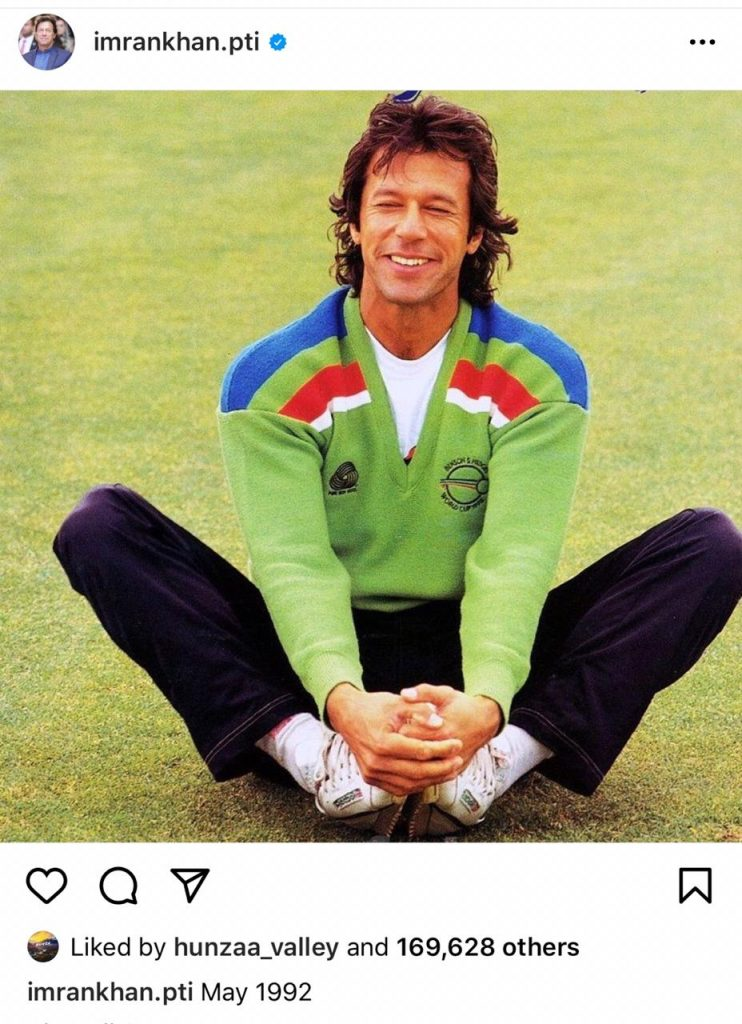 Now, the question asked was what could Khan want more from life.

The answer is simple, POLITICS! With a bumpy start to his political journey, Khan had a vision. He targeted the nation’s youth and instilled the notion of ‘Tabdeeli’ in their minds. He was clever in doing so as the young generation is the future of every nation and is the stakeholder of change, but what made Khan so irresistibly charming for many of his followers?

The famous phrase of Khan ‘Ghabrana Nahi Hai’ has won the hearts of many.

Despite many hurdles created by the opposition, he has managed to pull through with greater force each time and has proven that he is a true Statesman.

Just after the no-confidence vote against him, we had seen Khan all calm and composed while the opposition hurried into spewing hatred for Khan. In fact, during the elections for chief minister in Punjab, Khan was seen taking a stroll through Margalla hills. Ever seen a leader so chill?

Khan has chosen a non-contemporary approach to politics and engages with youth through social media platforms and therefore continues to remain a sensation for many.