Being a superpower just doesn’t mean that you’re the guy with the gun power, or for today’s world, the air superiority. It’s much more than that, and the gravity of the immense power a superpower holds, you can’t even begin to comprehend even if we tried.

I talked about air superiority because the largest air force in the world at first, is the US air force. Then the second largest air force is the US Navy. Could you imagine?  Now imagine that this is just the tip of the iceberg and there is a lot more than just this; the reason why the US is a superpower.

The reason I compared Indian independence to the independence of the US is that there is a difference of two centuries. This isn’t an excuse to be so far behind the country in terms of economy and influence, but it certainly is one of the factors of a matured nation. The United States being 246 years old, and India and Pakistan being just 75 years old.

What really played for the US and their advancement is the way they handled their economy in alignment with what the world was doing. They sat back and watched the world as it tore itself apart during the first world war. Rather they took benefit of the situation and made money off from the war. The same tactic was used in the second world war. They maintained their neutrality in WWII for three years until the Japanese attacked pearl harbor. For the years after the war, they made a power move which would benefit their economy, probably forever.

In 1944, the US dollar became the official reserve currency of the world. The decision was made by a group of 44 nations, called the Bretton woods agreement.

This is the advantage of having the dollar as a reserve currency for the US, no matter how many dollars come and go, they will still have dollar floated all around the world. This is the reason why wars worth trillions of dollars has been waged against countries who even thought about challenging the status quo of the dollar, because it is for the survival of the US to keep it as such.

They keep telling the world that they wanted to bring ‘democracy’ to the countries they evaded. But the power game, is and always will be something more than that. Who can challenge them, while they control the media, they control what is said and thought about. You can mess with a superpower of weapons, but you can’t mess with the superpower of the media. 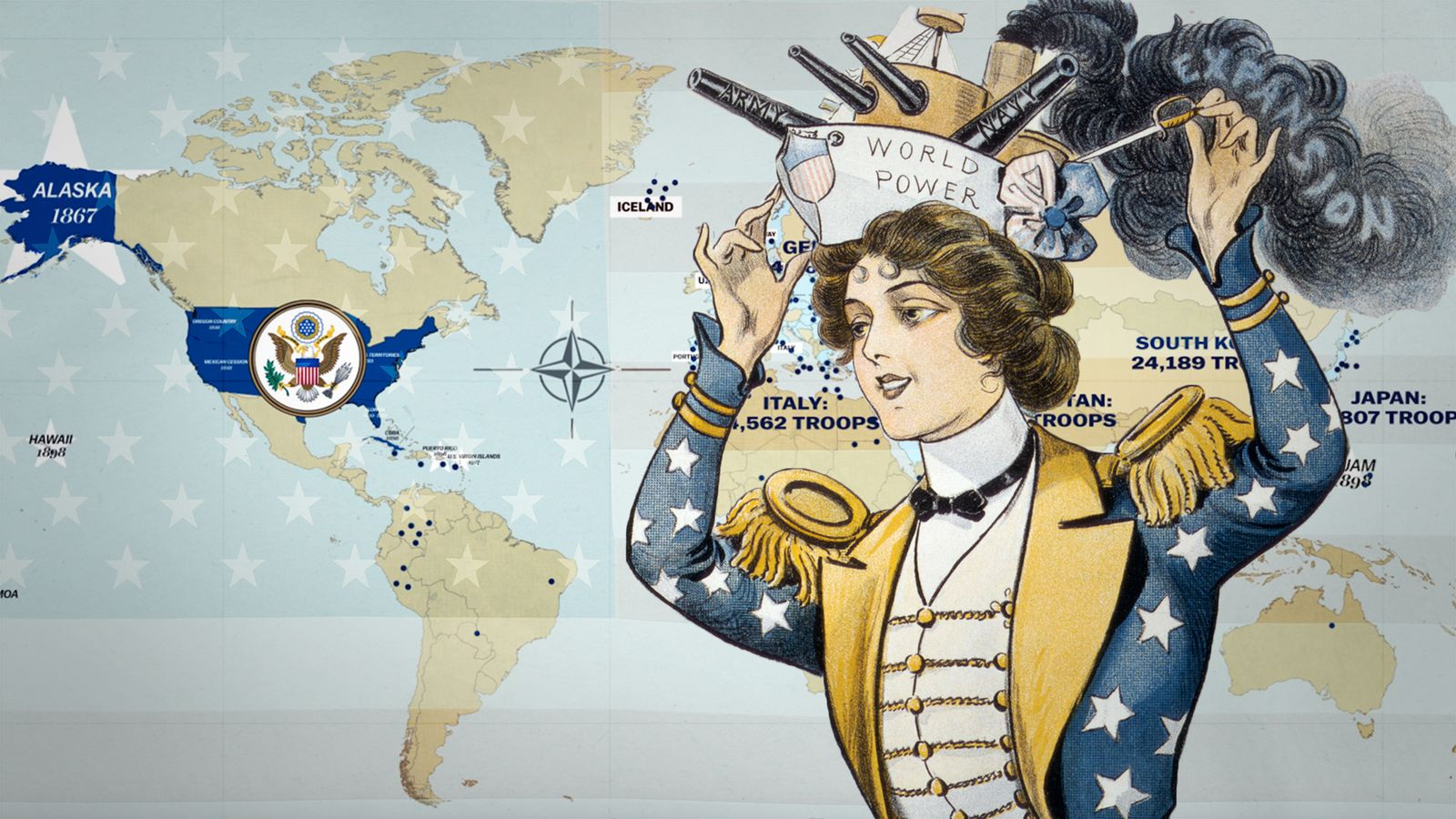