A breathtaking beautiful performance by such a talented actor in stunning yet dangerous locations, beautiful valleys, and amazing scenery on the other hand, more than 2 feet of snow covered the entire landscape, ice cold waters, and the temperature dropped to about -25C. Leo’s performance as an estranged loner rightfully awarded him the Oscar he so longed for and deserved.

Anthony Hopkins does a spectacular job playing a genius psychiatrist turned murderer. For this, we applauded you while hiding behind the curtain. The thriller element in this is not that there is an imminent danger yet the way Hannibal Lecter makes the audience fear when provoked, he becomes very dangerous even in chains. The psychological impact is what makes this movie a cult classic and the OG Hannibal the Cannibal. Both the leads Jodie Foster and Anthony Hopkins won Oscars for their roles in this film.

Eddie Redmayne in ‘The Theory of Everything’ (2014) 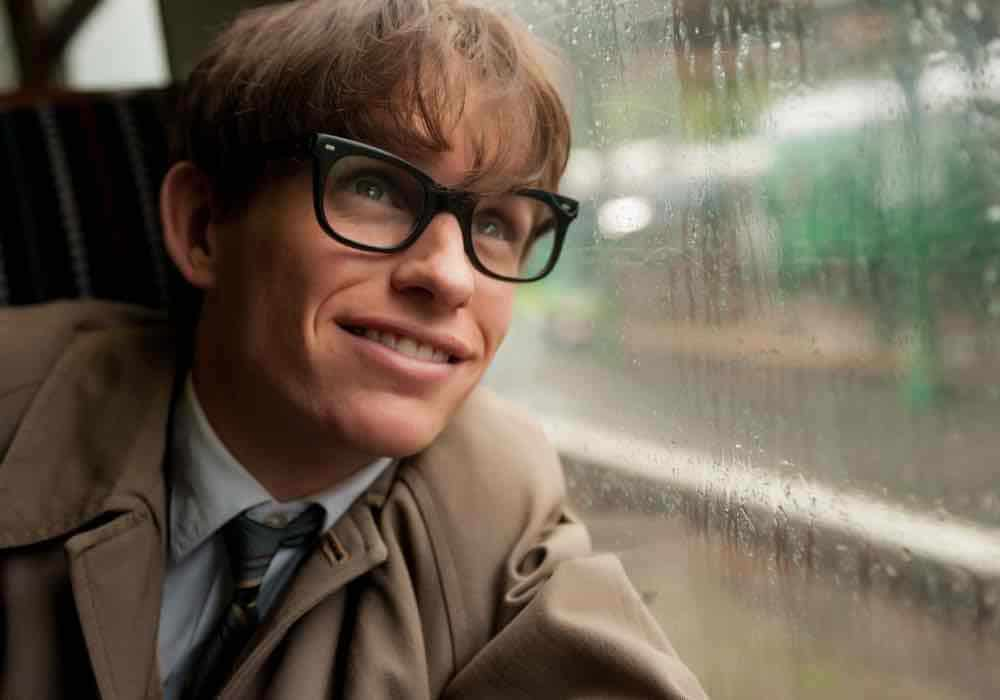 This extraordinary biopic film role was his first Oscar nomination and first win, Oh! If only Leo would have been so lucky. Eddie played the real-life cosmologist with such elegance and class that even the real Stephen Hawking applauded him. This film not only shows the character’s professional struggles but also puts light on his personal and familial challenges. 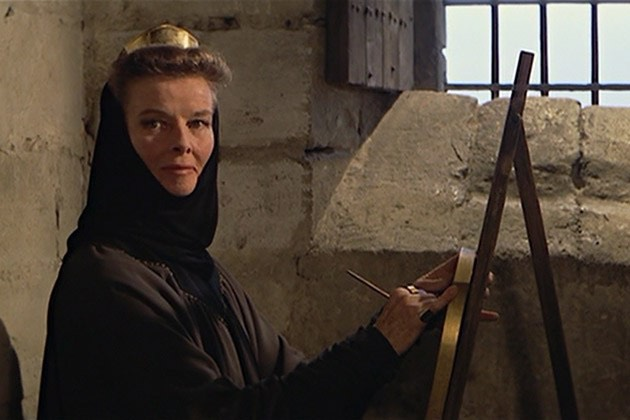 The golden age starlet appears in a numerous range of genres, from soft-headed comedies to literary period dramas. She has notable accreditations to her name, a record-breaking four Academy Awards. The most accomplished film star of Classic Hollywood Cinema. Her greatest of which was in The Lion in Winter. She played a mature role that won her, the third Oscar. 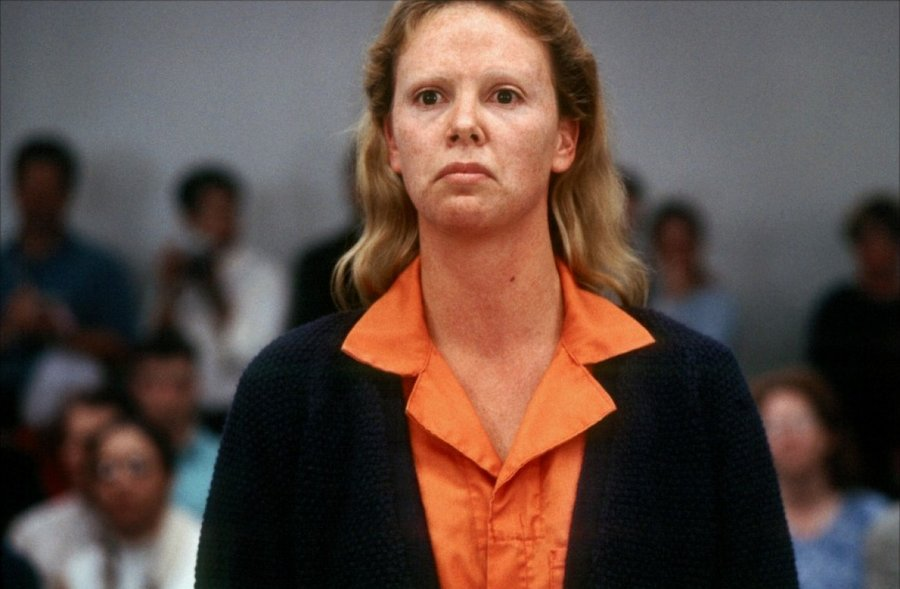 Anyone who has ever seen this extraordinary film would be amazed by how beautiful, elegant women can turn into such a gruesome ogre. It’s about revenge and righteousness showcasing Charlize as a badass woman ready to face anything. A great choice if you want to let out some steam while thinking of an ex. She rightly won an Oscar for this role. 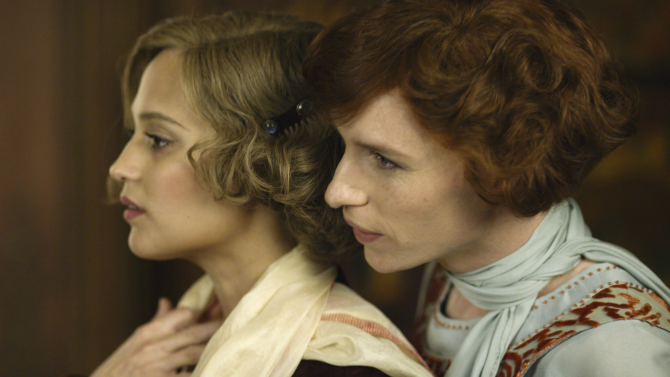 The life of a transgender woman in an era of backward thinking is incomprehensible even more so when we think about the present day and at the same time being the spouse of that person is even more so (incomprehensible) so naturally, Alicia won her first Oscar. 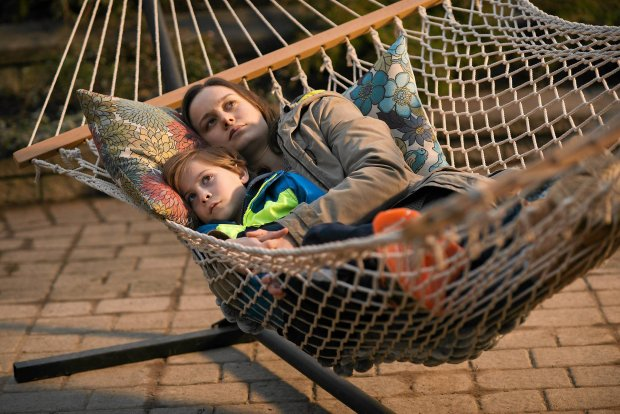 This film had many viewers, including me, glued to their seats waiting for the abductees to escape. The soft and protective mother that Brie plays, and the way she cares for her son who was born while she was trapped by a perverted psychopath is what lead to her winning her first Oscar.