Ever since books became obsolete and google became the guru to all our answers, people have been ‘googling’ all sorts of nonsense they can think of. Being the world’s most frequently used search engine, google employees have seen their fair share of weird and awkwardly funny searches. A special thanks to autocompleting for making these searches a tad bit even funnier. 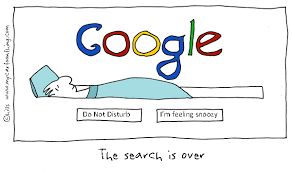 Here below is a list of a few of them.

Who would win a fight between…….

The never-ending debate between Marvel and DC has brought fans from both sides of the parallel universes to a continuous frenzi and still is going strong today. With other frequently asked questions, the majority, in this case, has been who would win if Captain America and Thor would come into the ring together. What is more ironic is that people are so curious about this bizarre statement. 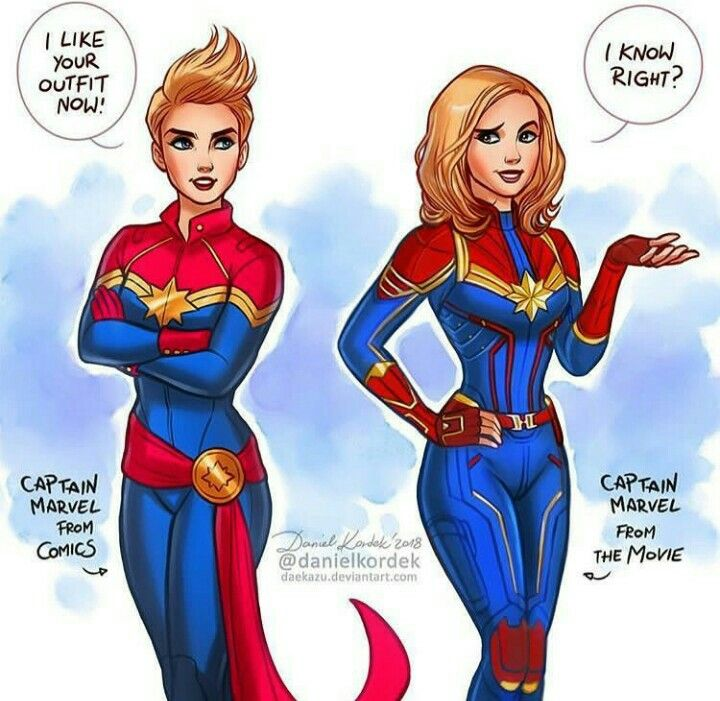 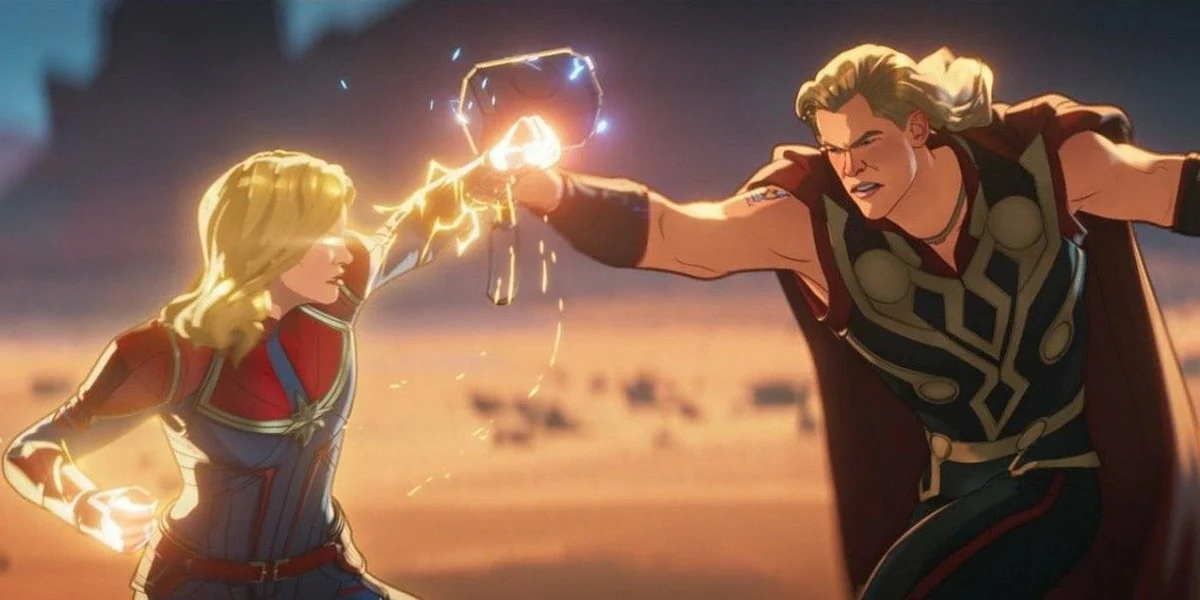 Why does my husband………

Sometimes google seems dark, like weirdly dark. This statement and the answers google gave certainly put it to a whole new level. 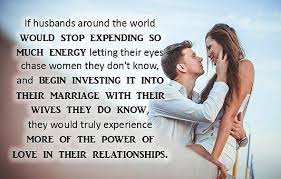 Like why would you ask google if your husband is looking the other way or blames you for everything? Funnily and embarrassingly why he would fart so much is what makes us all LOL! 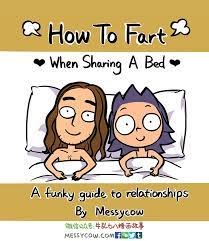 Instead of asking google why don’t people ask themselves if their dog or friend is a mess or if they are alright. 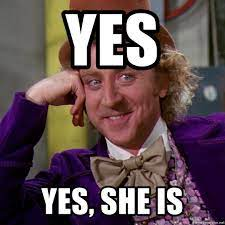 But asking if someone unknown that Google knows nothing about is a crazy person is just beyond any logic. 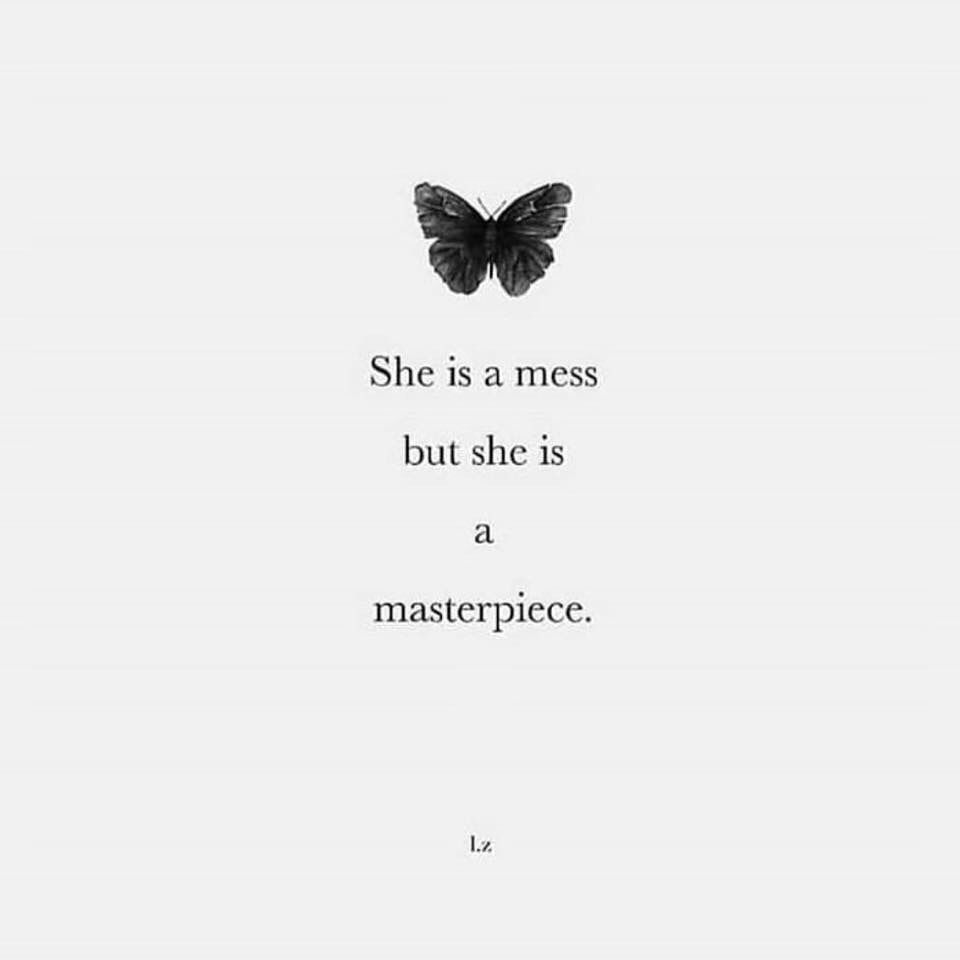 Google’s not human, yet! 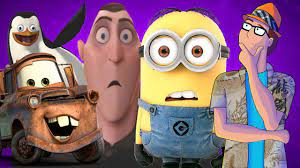 So probably people should go out, be more social or even search for simple ways to make friends rather than asking google why they haven’t any friends in the first place. 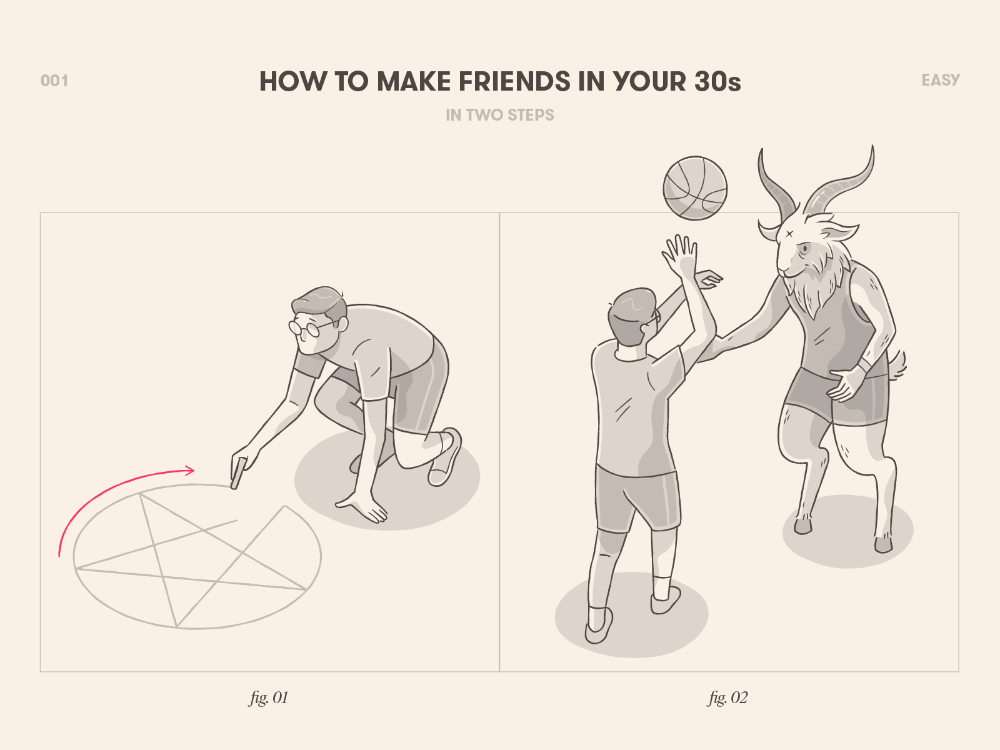 Believing oneself to be a genius is fine and all but searching for it is highly unnecessary and frankly unneeded. 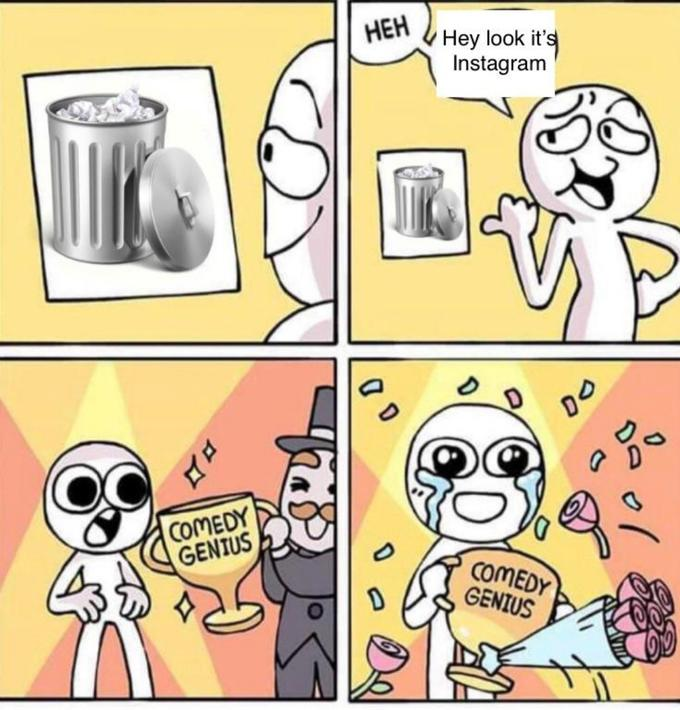