As many of today’s most popular shows enter their final seasons, it’s worth remembering the shows that ended on a high note. Here are the top 5 season finales that we just can’t forget

Game of Thrones has never been shy about dishing out misery and misfortune to its main characters. The season 5 finale may have proven to be the most gut-wrenching finales so far. Stannis burns his daughter as a “sacrifice”. Cersei, the king’s mother is forced on a “walk of shame”, in front of the entire kingdom due to the ‘sins’ she committed. Arya loses sight of the price of betraying the faceless men.  Sansa stark takes the leap of faith by jumping off the castle to escape from the cruel, self-proclaimed, King of the north: Ramsey Bolton. However, the scene that broke the internet was when their beloved Jon Snow was stabbed to death by Olly, his trustworthy companion at the wall. 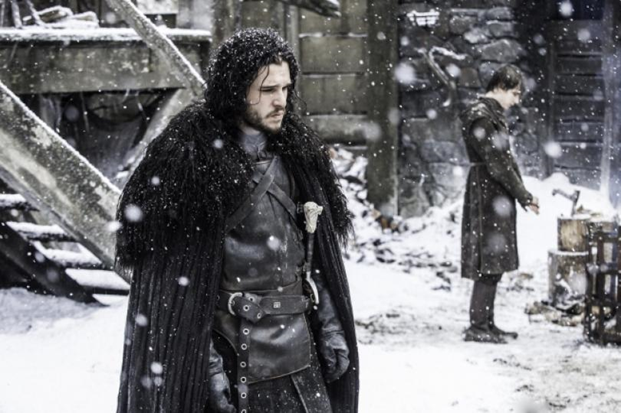 Grey’s Anatomy has a thing or two about delivering the most painful finales ever. However, season 8 gave us unforgettable and unimaginable pain. Just when it couldn’t get any weirder a plane filled with six main characters crashed, holding our breath we all looked at, Lexie, Meredith’s baby sister, exchanging a few words with the love of her life, Mark Sloan. He admits his love for her. However, our hearts break when she dies. The rare happy moment was when Bailey gets engaged. 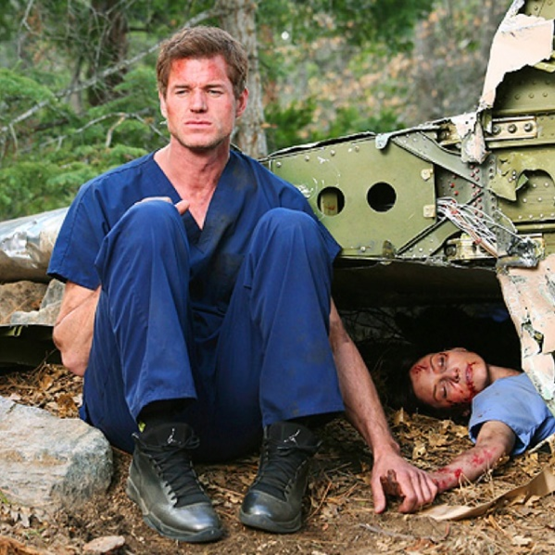 First is best? This policy certainly applies to white collars first season finale episode! The curiosity of who Neal would choose (between the FBI and his fiancé) had us scratching our heads. Neal decided on the love of his life (Kate) instead of his FBI partner + friend. As he was saying his last goodbye to his friend, something unfortunate happened that changed Neal’s life forever. As Kate was waiting for him in the airplane, bomb, an explosion. And guess what? Kate had died leaving Neal behind. 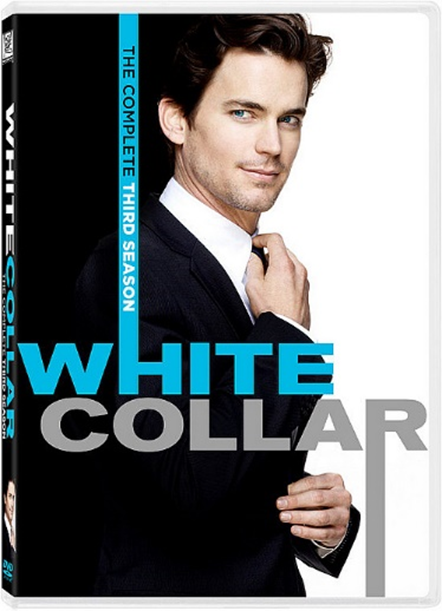 Ten years later we think, this show made us laugh until we hurt, we cried with happiness. However, it left the entire world in tears when it finally ended. In the finale, Rachel decides to leave for Paris. Ross realizes Rachel is the love of his life and decides to stop her from leaving. Successful! All friends gather in the iconic purple apartment saying goodbye to Monica and chandler as they leave for their new home 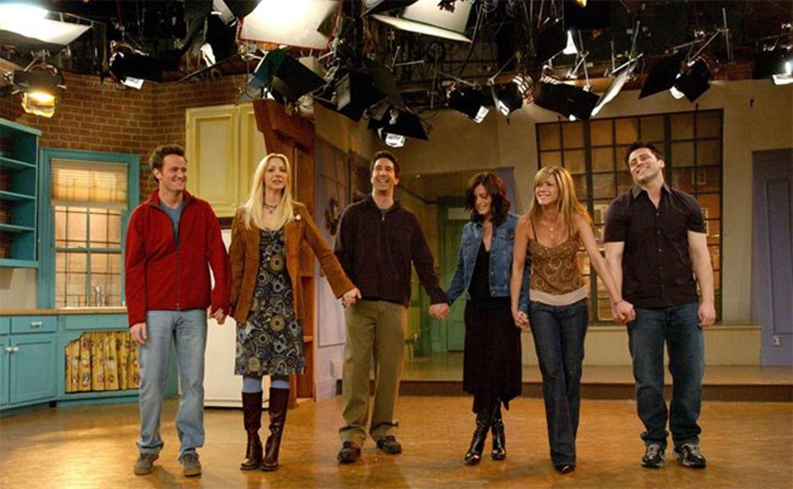 Another favorite of every teenager girl was gossip girl.  The most interesting finale of gossip girl was the series finale. Who is gossip girl? DAN HUMPHERY! Honestly, not shocked! In fact, a lot of people called it, but the revelation was as exciting as ever. Nate with a successful newspaper is running for mayor. Blair and chuck have an adorable son and Serena and Dan are finally getting married.  Jenny and Erik return to attend the wedding. However, as everyone is saying goodbye, we see another gossip girl return for the new generation of the Upper East Side. All we can say to them is good luck and hope for a new series spin-off! 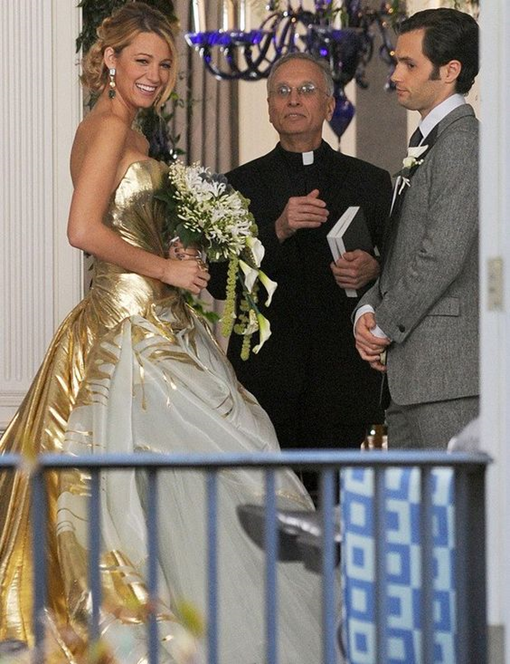