Women have been portrayed as simple sex objects since popular media and advertisements dawn. Considering all the movements about equal rights and diversity in the media, you would think this would have changed by now. However, the sad truth is that the hyper-sexualization of women and girls is still visible in almost every aspect of today’s media. From media entertainment, advertising, clothes, and games to even toys. Sexualization occurs when a person is valued for their sexual appeal or behavior, excluding other characteristics.

This continuous and repeated exposure to over-sexualized characters and content can be highly damaging to young people. A child who has not yet physically or mentally matured and has not developed their self-worth will learn from these visuals. They will begin to value themselves exclusively through their sexuality and physical appearance. Hyper-sexualization is bad for boys and girls, as boys will grow up with a toxic representation of what the other gender has to offer. Over-sexualized females can perpetuate patriarchal standards of women and eventually lead to sexism, misogyny, inequality and gender-based violence.
Many people believe that sex sells. Although it may be valid for a small percentage of buyers, most brand purchasing decisions are made by women. Hence sexualization is terrible for business. Furthermore, studies show that people remember advertisements that use sexual appeals but don’t tend to remember the product or brand the company was trying to sell. Most of all, box office movies, best-selling video games and other media content is made by the ‘male gaze’. This is why all women are often portrayed as one-dimensional sex objects. This is due to a lack of women working as directors, writers, developers, producers, and in other behind-the-camera roles. For example, just 7% of the directors of the top 250 films in 2016 were women. This number has increased over the past couple of years with the “Me Too” movement gaining ground, but there is still a long way to go. 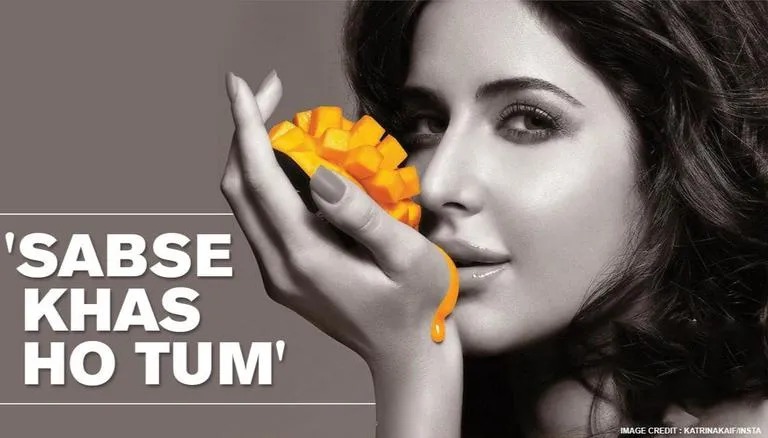 A study exploring how women feel and respond to the prevalence of hyper-sexualized imagery in the media found that over-sexualized images in the media do have an impact on older women’s self-image and mental health. Emotional impacts included sadness, anger, concern, envy, desensitization, marginalization, and discomfort that others judged their appearance.

Women and young girls from around the world should be valued and empowered. This is necessary to help them see for who they are, not what their bodies are like. Taking steps toward representing women in more complex roles can do wonders towards improving women’s mental health everywhere. This can then have a domino effect and help these women lead healthier and safer lives. Resulting in stronger families, strengthened economies, and more equitable societies.

Pakistan’s Dependence on Foreign Aid is Becoming a Serious Concern

5 Bizarre Recent Gol Gappe Creations That Will Surprise You